Tudor : the stature of an athlete

The Black Bay P01 originated with the 1967 US Navy Commando programme. Its robust appearance is firmly rooted in Tudor’s heritage-inspired watches.

The Black Bay P01, released by Tudor in 2019, has an unusual shape that is closely connected to its purpose as a diving instrument. With a stop system for the rotating bezel and a crown protected by steel sides, the model has been built to shield the mechanism and ensure its reliability during diving. Inspired by a prototype developed in 1967 for the US Navy, the Black Bay P01 is part of Tudor’s longstanding connection with a number of naval forces. In as early as the 1950s, following the launch of Tudor’s first diving watch, some of the world’s greatest navies started to approach the watchmaker with a view to equipping their personnel.

In 1954, Tudor launched the Oyster Prince Submariner, designed for professional divers. Two years later, the French Navy ordered the model for a trial, with specifications that required water-resistance of 200 metres. This request led to the development of the ‘Big Crown’ Tudor Submariner model, featuring an oversized crown. French divers used these watches and their subsequent versions in numerous operations. The same is true for the American, Canadian and Italian navies, all of which chose watches by the Genevan brand for their diving units. As a result, the Tudor Submariner became one of the professional diving watches most frequently used by navies. 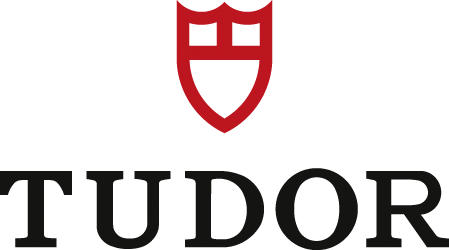 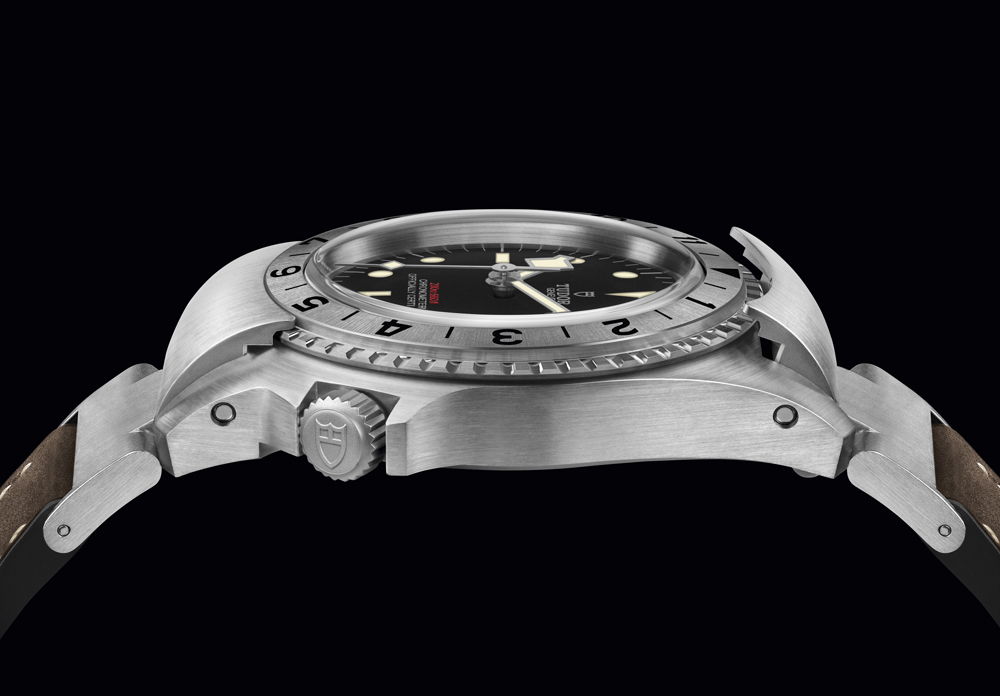 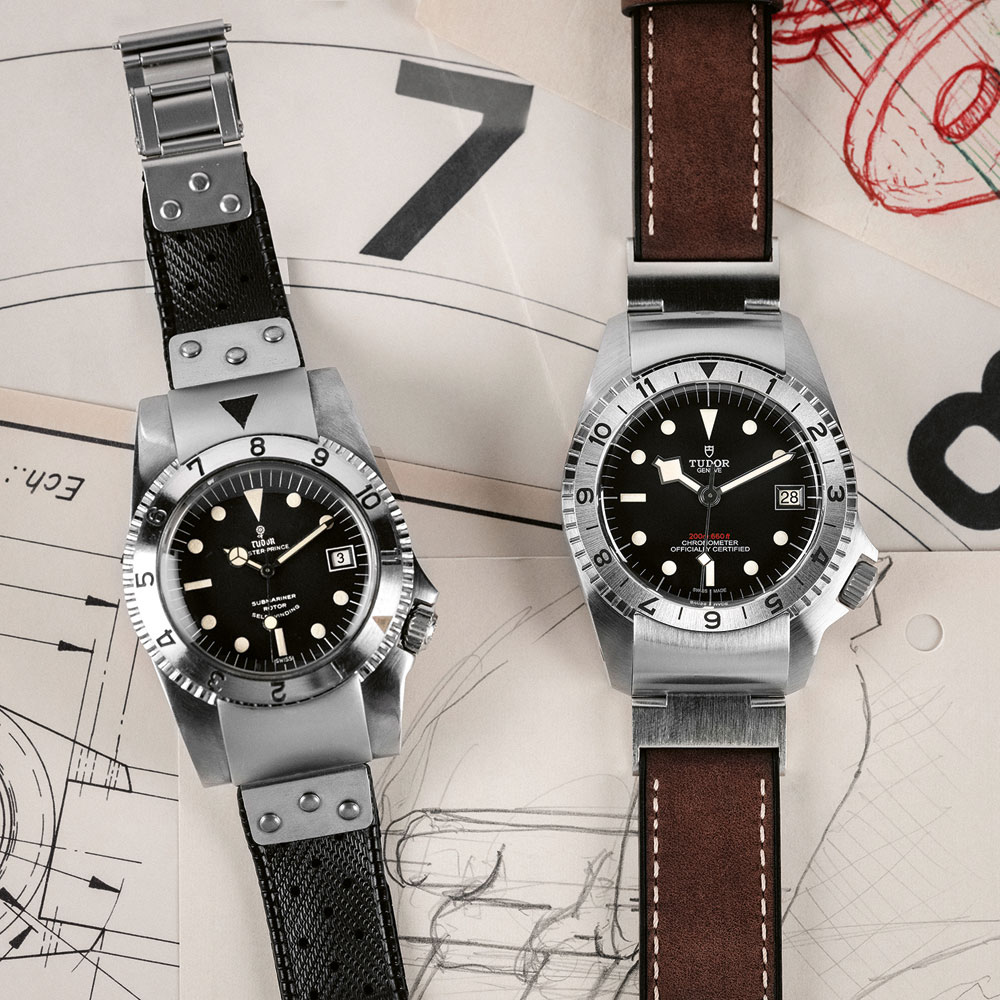 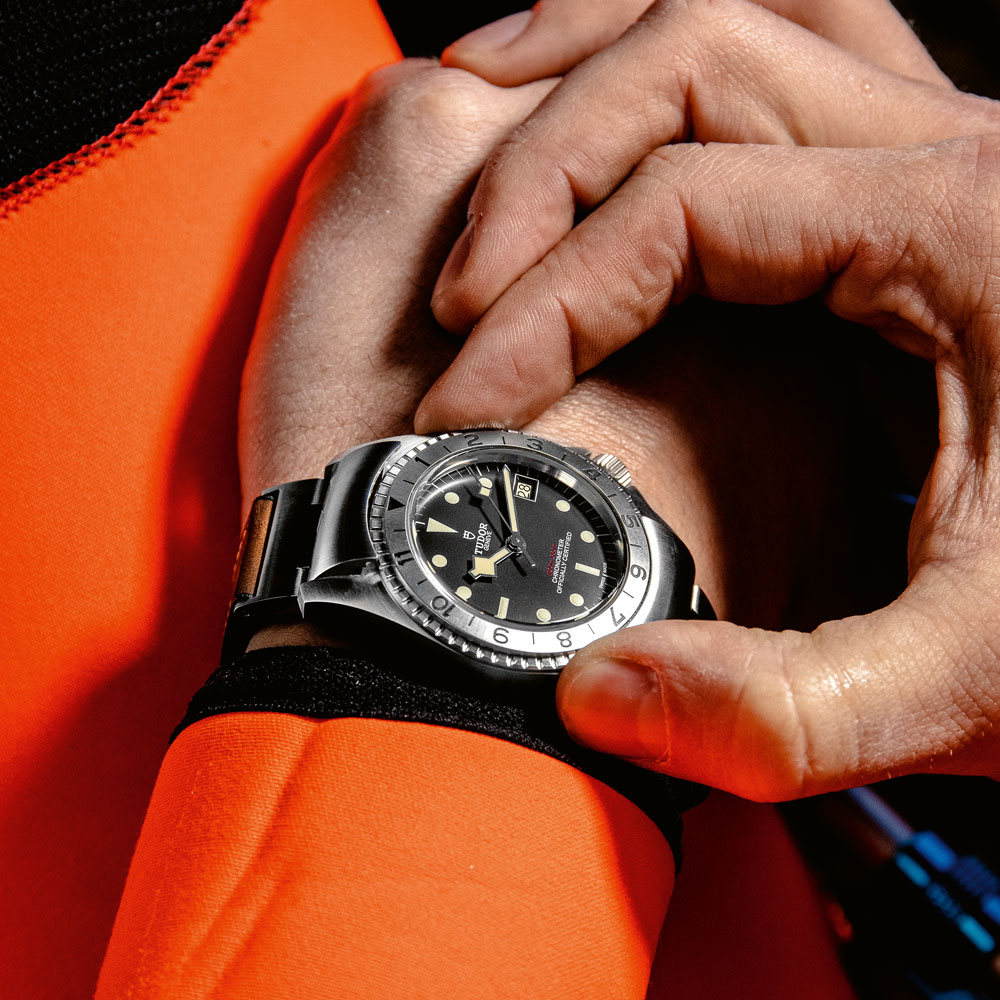 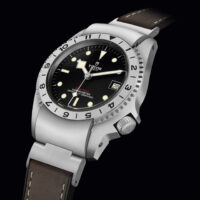 In the long lineage of Tudor Submariner models developed for professional purposes, the Black Bay P01 concept emerged in 1967. At the time, the brand was developing a prototype as part of its research for the US Navy. This ambitious project went by the code name of ‘Commando’. But it was never completed: in the end, the US Navy chose the standard diving model. Fifty years later, Tudor has revived the unique aesthetics of this prototype with the Black Bay P01, which is water-resistant to 200 metres. To create the stop system for the Black Bay P01’s rotating bezel, Tudor specifically drew inspiration from the mobile end-links patented in 1968. These wide components in satin-brushed steel placed at 6 o’clock and 12 o’clock made it possible to block the rotating bezel to prevent any accidental movement after it was set before a dive, then to release it by simply pressing on the outer part. Although it does not reproduce this mechanism exactly, the current model also locks the bidirectional rotating bezel via a single mobile end-link positioned at 12 o’clock. Extending from the lugs, substantial shoulders either side of the crown positioned at 4 o’clock protect it from impacts. Lastly, still in keeping with the original prototype, the hybrid strap in leather-covered rubber is connected to the watch using wide mobile steel attachments.

The Black Bay P01 has a domed matt black dial with luminous hourmarkers and Tudor hands in the characteristic ‘Snowflake’ shape. These hands first appeared on the brand’s models in 1969 on dials with square hour-markers. With this design, a large quantity of luminescent coating can be applied for greater legibility under water. Until the mid-1980s, Tudor used it exclusively for diving watches. In the 1990s, collectors started to call Tudor diving watches ‘Snowflake’ Submariners. In 2012, this hand shape was incorporated into contemporary Tudor models with the launch of the Black Bay and Pelagos models. 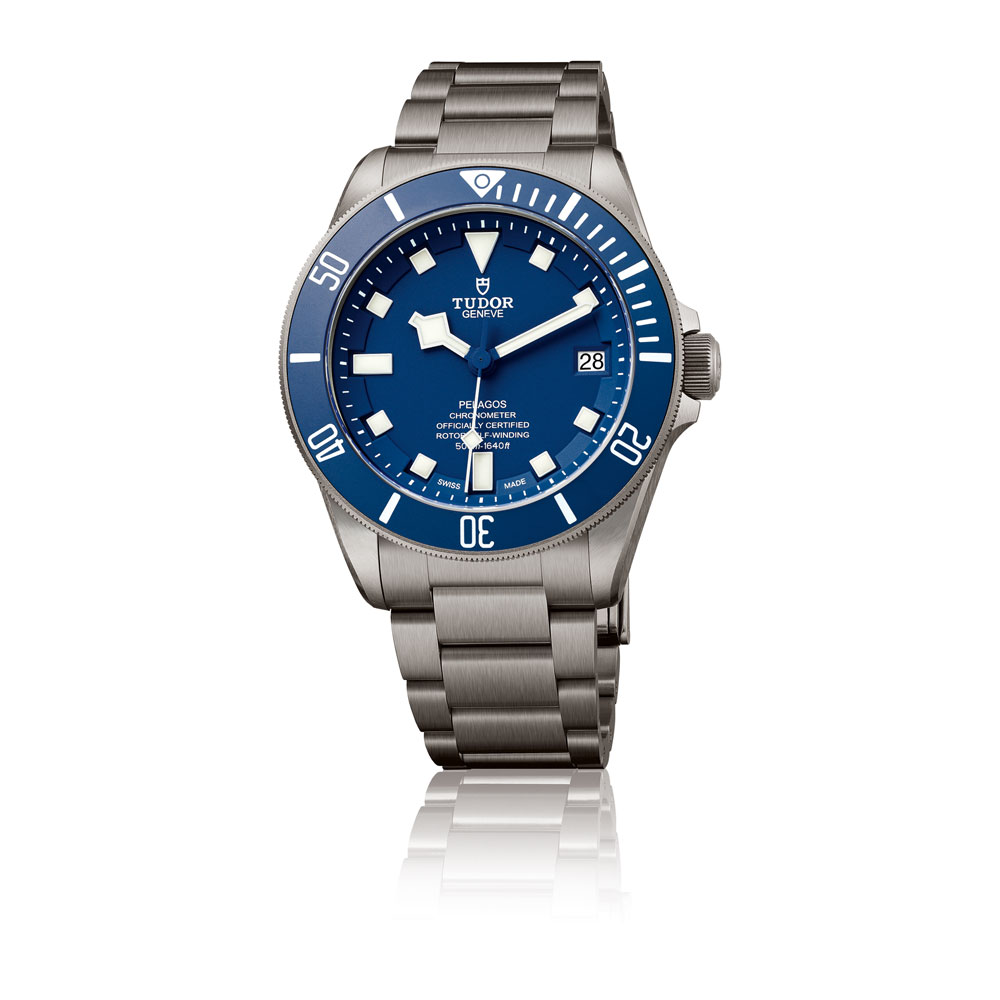 Pelagos in titanium and steel with blue dial and titanium bracelet.

A challenge for David Beckham

For Tudor founder Hans Wilsdorf, a watch should be able to accompany its owner in every situation. Tudor’s current brand signature, #BornToDare, refers to these ever-expanding boundaries. In keeping with this tenet, the brand invited David Beckham to go freediving with Morgan Bourc’his, world champion in the sport. For this experience, the former footballer – who is considered to be one of the greatest English midfielders of all time – had to overcome his twin phobias of sharks and the high seas. “These are the moments where you’re born to dare. It’s putting yourself in situations where you get challenged, where you’re uncomfortable,” he explains. During the expedition the two champions wore the Tudor Pelagos watch, which is water-resistant to 500 metres and equipped with a COSC-certified Tudor manufacture movement complete with a helium escape valve for dives without decompression stops.