The Monaco chronograph is celebrating its half-century. This iconic timepiece, made famous by Steve McQueen in the film Le Mans, is also looking to the future with the launch of a Monaco equipped with an ‘in-house’ movement for the very first time.

The Monaco by TAG Heuer is, of course, legendary. But let’s just briefly recall why. In 1969, when the majority of chronographs were round with black dials, Jack Heuer, CEO back then and now Honorary President of TAG Heuer, decided to launch a chronograph that was … square with a blue dial! “We wanted to create a unique, innovative product, something avant-garde,” remembers Jack Heuer. They met the challenge with such brio that the Monaco made a lasting impression. The radical nature of the watch and its disruptive design gave pause for thought to many industry observers. But to be frank, the Monaco did not meet with the instant success the brand had hoped for despite offering two world firsts: it was equipped with the first automatic chronograph movement ever marketed (the calibre 11), incorporated into the first water-resistant square case. It took a helping hand from destiny a year after its release to take this new model to new heights, and Steve McQueen is largely responsible for turning this chronograph into a legend by wearing a Monaco watch in the film Le Mans.

During filming in 1970, the American actor wanted everything to be as realistic as possible and was thus coached by Swiss racing driver Jo Siffert. Under contract to the Gulf oil company, McQueen chose to wear a jacket that was very similar to Siffert’s – with the Heuer logo on the chest. He also insisted on wearing a Heuer watch, like Siffert, and was offered the now famous Monaco 1133B watch. And when the film Le Mans was released a year later, in 1971, TAG Heuer’s Monaco chronograph enjoyed its first hours of glory. The rest is history. 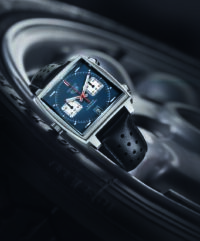 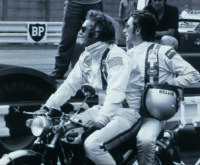 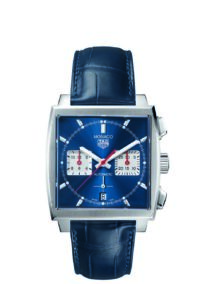 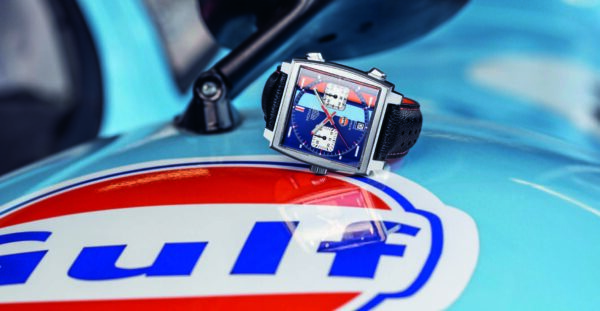 Culminating with the Monaco Heuer 02

Today’s bestsellers include the Monaco Calibre 11, which – with its crown positioned on the left of the case (in a nod to the past, when this indicated an automatic watch) and its matt blue dial – continues to resonate with fans. True to its heritage, it showcases some of the attributes that made the collection so popular, such as the Heuer logo and the famous horizontal hour-markers (some of which feature the same red groove adorning the hands) identical to those on the 1133B model from 1969. Another successful watch that also plays an important part in this fascinating story is the famous Monaco Gulf (also equipped with the calibre 11). It formed a link between Steve McQueen and the Porsche 917 K in the oil company’s colours that secured victory at Le Mans twice (in 1970 and 1971) and which is driven by the actor in the film.

The Monaco is now building a future on the strength of this illustrious past. In fact, 50 years after it was first launched, the model is still just as striking. And TAG Heuer has marked its half-century with a flurry of new Monaco products, which include a few limited editions in the first instance (all of which sold out quickly) and the recently released Monaco Calibre 12 Ultime, which sports a very distinctive, vertically brushed ruthenium dial and is a limited edition of 1,000 timepieces.

The culmination of this 50th anniversary, though, remains the launch of the first ever Monaco to be driven by an ‘in-house’ movement, the Heuer 02. This state-of-the-art chronograph movement complete with column wheel notably offers fast date correction, a stop-seconds function and an increased power reserve of around 80 hours for a frequency of 28,800 vibrations per hour. In order to house the new Heuer 02 movement, the interior of the Monaco case has been slightly reworked, as has the redesigned blue sunray dial. In fact, the new Monaco Heuer 02 represents both the brand’s glorious past and its ability to innovate. A successful match. 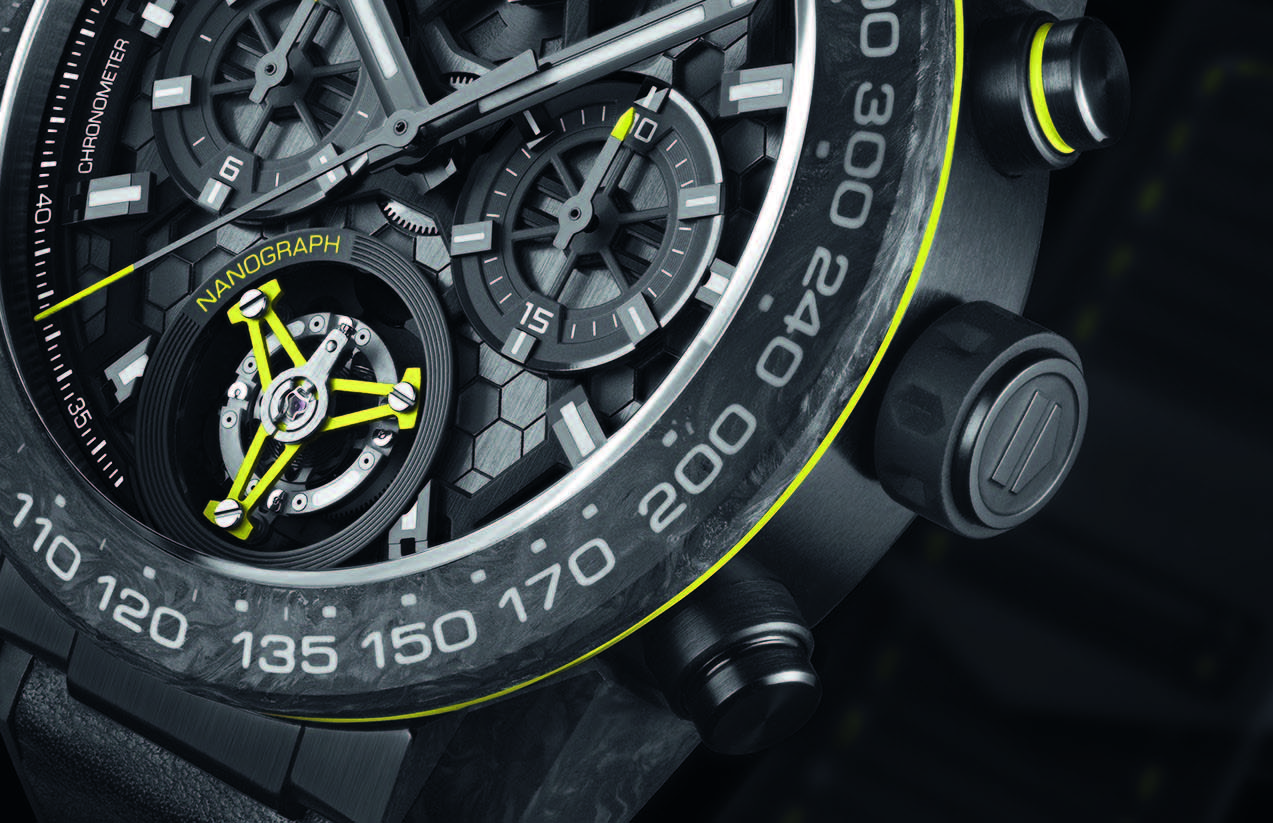 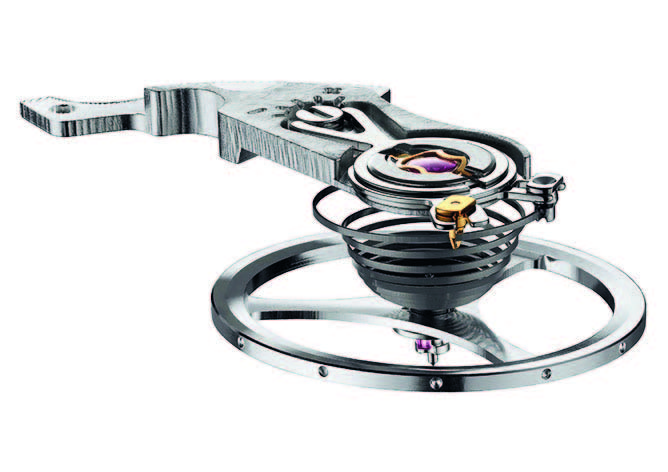 Scientific prowess, performance and precision: this is the winning combination that defines the Isograph oscillator. For the first time in watchmaking, an oscillator has been equipped with a balance spring in carbon composite (rather than in elinvar or silicon) and a made-to-measure balance. Compared to a balance spring in silicon (which is currently considered to be the most efficient material for this function, transmitting its anti-magnetic properties), this newcomer is designed to be more resistant to disturbances caused by impacts thanks to its ideal resistance/density ratio, which therefore makes it more reliable. In addition to its optimised precision, it also has greater resistance to temperature variations. An essential micro-component at the heart of a watch and also the most difficult to manufacture, this balance spring developed by the TAG Heuer Institute upsets the status quo. The watches into which it has been incorporated, such as the TAG Heuer Carrera Calibre Heuer 02T Tourbillon Nanograph, have been certified as chronometers by the Official Swiss Chronometer Testing Institute (COSC).